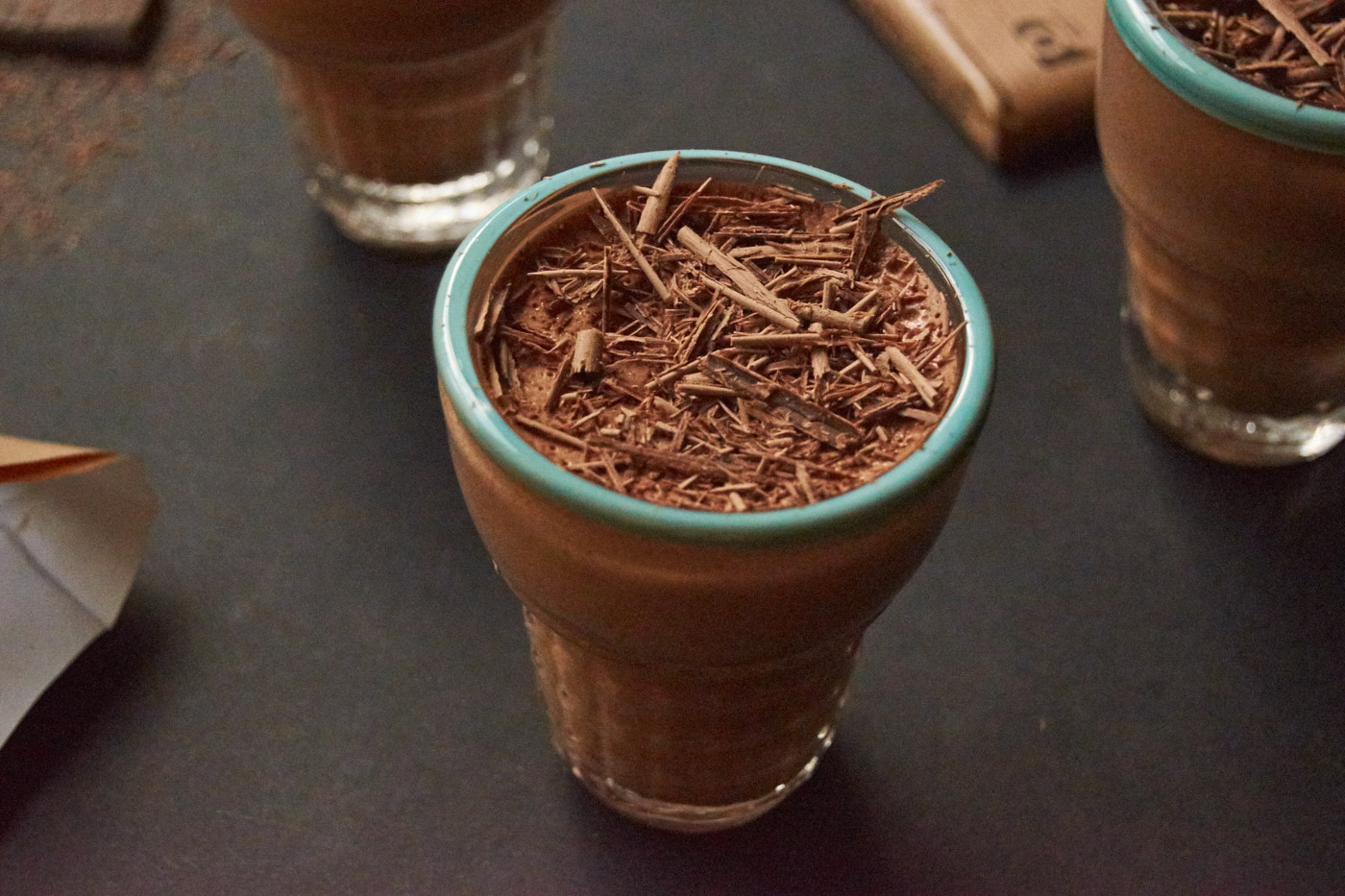 If you haven’t already heard of aquafaba, you’re gunna love this. Well, we did anyway.

Aquafaba is the gloopy gunk that is produced when legume seeds such as chickpeas are cooked, the stuff that encases your tinned and jarred goods of the same name.

It also behaves in the same way egg whites do, which is to say it foams and binds. Aquafaba does this so well in fact, you can make meringue from it. Yes, completely vegan meringue, you heard me right.

Once again, it’s the mastery of French chefs that we have to thank for this amazing discovery. Going as far back as December 2014, Joel Roessell worked out that the water from canned beans could be used to make foams, and began blogging about it anonymously. Others in France we’re also beginning to experiment with the beany gloop in desserts, catching the attention of a vegan food enthusiast software engineer in the States by the name of Goose Wohlt, who coined the name aquafaba in March 2015 with a Facebook page that launched a community of aquafaba lovers.

To think we’ve been chucking the stuff down the drain all this time. Looks like we’re gunna have to embrace that funky smell, this is stirring things up!

Here’s a rich, delectable chocolate mousse recipe to illustrate the point, and while you don’t need it for this recipe it is useful to know that 2 tablespoons of aquafaba equates to 1 egg white.

Melt the chocolate over a pan of boiling water.

Whisk the bejezuz out of the aquafaba with a hand held blender until it forms soft peaks. This will take about 3 mins or so.

Remove the chocolate from the heat, allow it to cool for a minute and stir in the agave syrup.

Gently fold the chocolate into the aquafaba and stir it in softly.

Pour into serving dishes and leave to set in the fridge for half an hour. 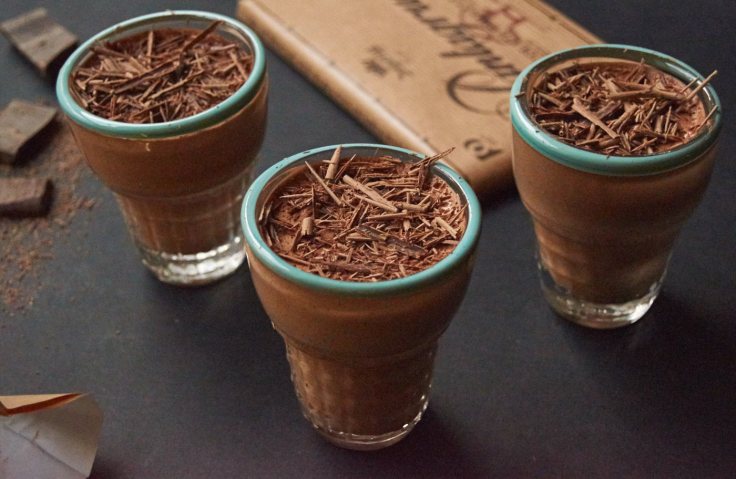 One thought on “Aquafaba”