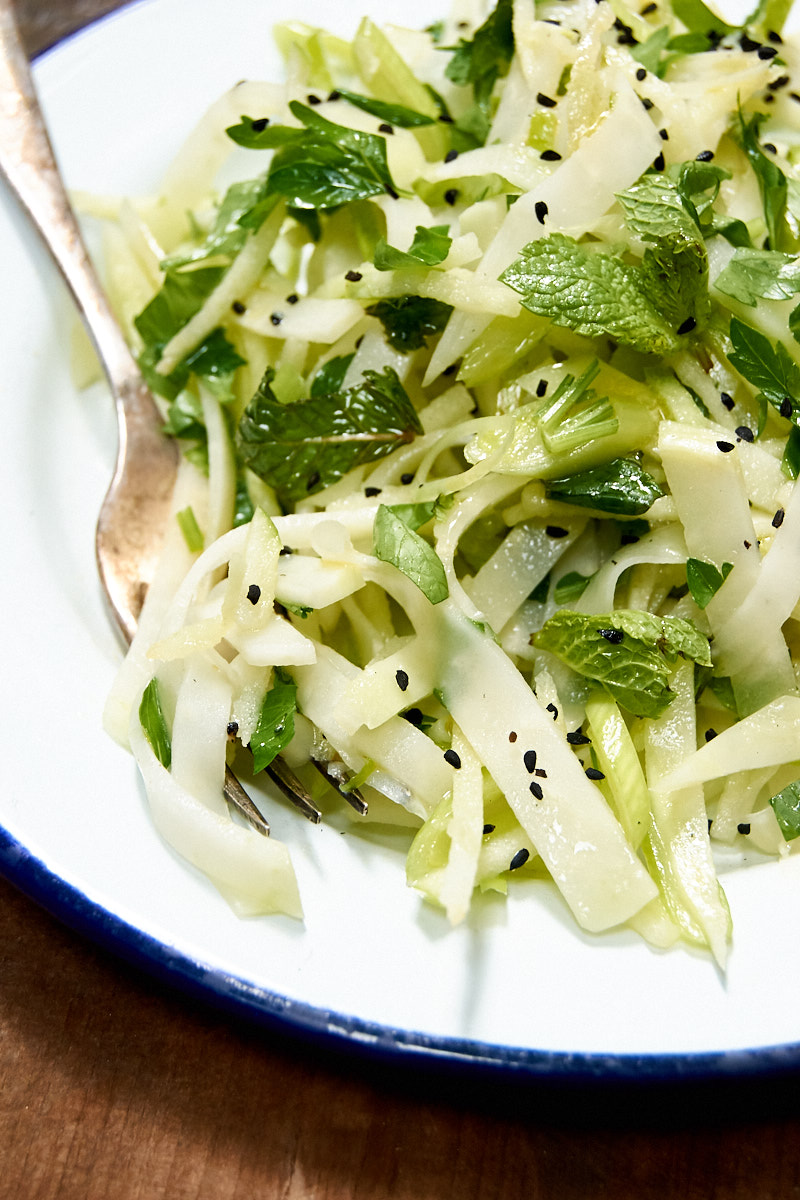 Here’s what’s in season in the UK in January.

If it’s in bold, it’s at its seasonal peak right now!

Now is the time to buy blood oranges as they have a more restricted season than other orange varieties and this is it.

This is by no means an exhaustive list of everything that’s in season. We consider some foodstuffs to be environmentally unsound even when they’re in season here at CBP, so they simply don’t feature. This mostly applies to seafood and game but there are a few things growing wild that we humans have abused in the past and ought leave alone for while to replenish.